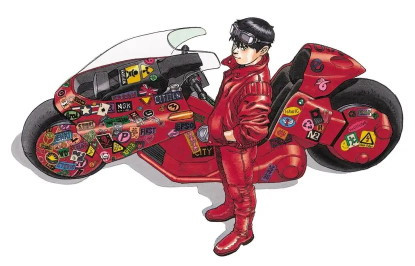 Chris Roberson, Tony Parker and Benjamin Viette take on a big challenge. The last episode of the saga released on PS4 in 2018 redefined the saga from the ground-up with a never-ending sequence shot. It gave a 13 years old franchise a welcome freshness. This comic needed something special to be in line with this change. If it’ll probably be fine with some hardcore fan, the general value of this title can’t keep up, unfortunately. We... Read more

The God of War takes on the world of Norse gods, starting with a cult of bear berserkers! Kratos, God of War, has returned! His war on the gods of Olympus long past, Kratos builds a new life for himself in the remote Norse wilds. Seeking to put the rage that defined most of his life behind him, Kratos inadvertently sparks a feud with a mysterious cult of berserkers after attempting to save a stranger being mauled by a monstrous bear. But for the former Ghost of Sparta, no good deed goes unpunished. This collection of pulse-pounding skirmishes includes God of War #0-#4.